MCKINNEY, Texas (Nov. 30, 2017) – TUPPS Brewery announces agreement with Ben E. Keith for the distribution of its beer brands in North Texas. Starting Dec. 1, 2017, Ben E. Keith will begin distributing TUPPS Brewery’s beer lineup including, TUPPS IPA, it’s centennial hopped IPA, Texas Shade, the American style wheat, Cotton Mill Gold, the Citra hopped pale ale, as well as other notable seasonals such as the Full Grown Man series, McKinney Rye, For Ella, and many more.
“To be successful in the beer business you have to, first and foremost, make great beer. Second, you have to present yourself well to the market. Last, but very far from least, you have to manage the distribution of your product very well,” said Chase Lewis, VP of sales at TUPPS Brewery. “It’s an incredibly difficult and important part of this industry. Ben E. Keith has been distributing beer in North Texas with excellence for decades. We couldn’t be happier to be partnering with such a strong and supportive distribution company.”
TUPPS Brewery opened its doors in May of 2015 and in just one year grew over 400 percent in total volume. TUPPS Brewery began by self-distributing in North Texas, and to continue this rapid growth, they soon realized you need a world-class distribution partner. “I believe that this partnership will propel TUPPS to the next level in DFW,” explains Lewis. “Our team is excited to focus on beer, branding, and building stronger relationships in the market.”
“TUPPS Brewery has done an extraordinary job brewing a portfolio of great beers and establishing their brands and brewery in Texas, we are excited and honored to be chosen as their distributor,” said Steve Olkewicz, Business Development Manager of Ben E. Keith Beverages. “The TUPPS approach to business, marketing, innovation, and high-quality beer provides us with a great foundation for a successful partnership. We look forward to the opportunity to have the TUPPS Brands in our portfolio, and are eager to continue expansion of their brands in our markets.”
The territory agreement covers the following counties: Archer, Baylor, Bell, Bosque, Bowie, Camp, Cass, Clay, Collin, Cooke, Coryell, Dallas, Delta, Denton, Ellis, Erath, Falls, Fannin, Franklin, Grayson, Hill, Hood, Hopkins, Hunt, Jack, Johnson, Kaufman, Lamar, McLennan, Milam, Montague, Morris, Palo Pinto, Parker, Rains, Red River, Rockwall, Somervell, Tarrant, Titus, Van Zandt, Wichita, Wilbarger, Wise, Wood, and Young.
About TUPPS Brewery
TUPPS Brewery is a McKinney, TX based, small, independently owned craft brewery founded by Keith Lewis and Tupper Patnode in 2015. Their award-winning lineup of beers include, TUPPS IPA, Cotton Mill Gold, Pale Ale, and Texas Shade, Wheat as well as seasonal powerhouses like the Full Grown Man series, For Ella, Northbound 75, and McKinney Rye. TUPPS Brewery’s taproom is open Wednesday and Thursday from 4:00-8:00, Friday from 4:00-10:00, Saturday from 11:00-10:00 and Sundays from 1:00-5:00. Free tours are offered on Saturdays at 12:30 with live music to follow. For more information about TUPPS Also, keep up with TUPPS on Twitter, Facebook and Instagram for events and brew news.
About Ben E. Keith Beverages
Ben E. Keith Company, established in 1906, began selling Anheuser-Busch products in 1933. Today, Ben E. Keith Company’s Beverage division is the third largest independent beer wholesaler in the country. The company also distributes import beers, craft beers, wine products and nonalcoholic beverages. With fourteen Sales & Distribution Centers in Texas including Abilene, Austin, Brownwood, Commerce, Dallas, Denton, El Paso, Ft. Worth, Houston, Kerrville, Llano, Palestine, San Antonio, and Waco, the company operates throughout the state of Texas. For more information, please visit www.BenEKeith.com/beverage. Follow us on Facebook.com/benekeith, Twitter.com/BeneKeith_Bevs.

11jul10:00 am3:00 pmCarter Blood Drive at TUPPS!Give at TUPPS to save 3 lives with one single blood donation!

Cheers to donors and cheers to life! We are partnering with Carter Blood Care to host a blood drive at the brewery! Did you know that you can save 3 lives

Cheers to donors and cheers to life! We are partnering with Carter Blood Care to host a blood drive at the brewery!

Did you know that you can save 3 lives with one single blood donation?

18jul7:30 pm10:00 pmDrive-In Summer Concert: Farewell AngelinaLive Music from your car! Tickets MUST be purchased to hang out - grab them now!

The McKinney Performing Arts Center is moving their Summer Concert Series to the field next to TUPPS! This will be a safe, socially distant, DRIVE-IN concert series. MPAC has teamed

The McKinney Performing Arts Center is moving their Summer Concert Series to the field next to TUPPS!
This will be a safe, socially distant, DRIVE-IN concert series.

MPAC has teamed up with TUPPS Brewery to present our 1st Summer Drive-In Concert Series! Yes, a whole new kind of concert experience that shouts summer fun in Texas.

For only $99 you can see 3 SHOWS in the comfort of your own truck or car!

Early Bird Sale Alert‼️
Only $99 for a whole carload or pick-up truck full of your friends and family! Take advantage of this steal of a deal until June 26th.

Buy your tickets before this incredible summer music experience sells out. Go to https://bit.ly/MPACTUPPSMusic for tickets or call the box office 214-544-4630. 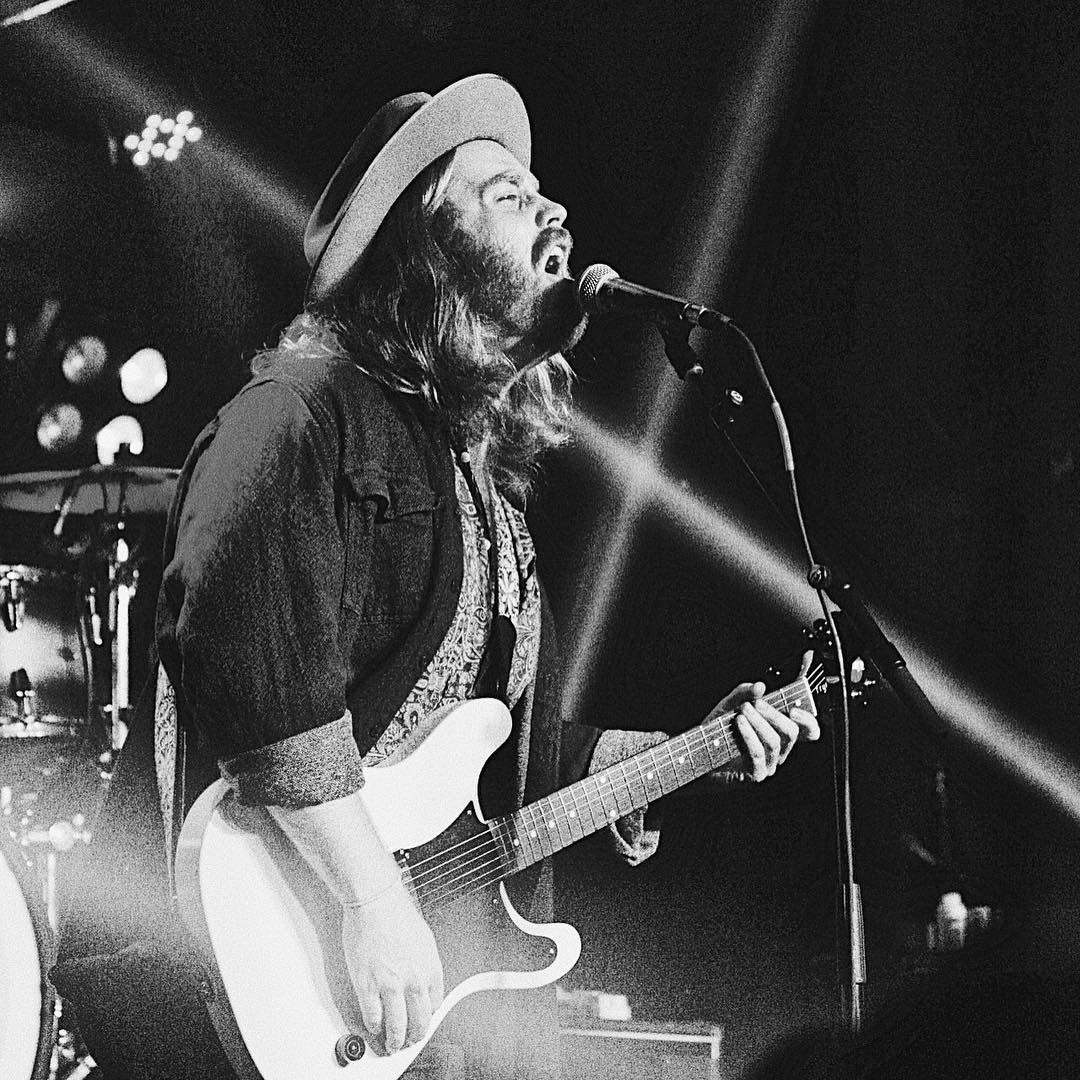 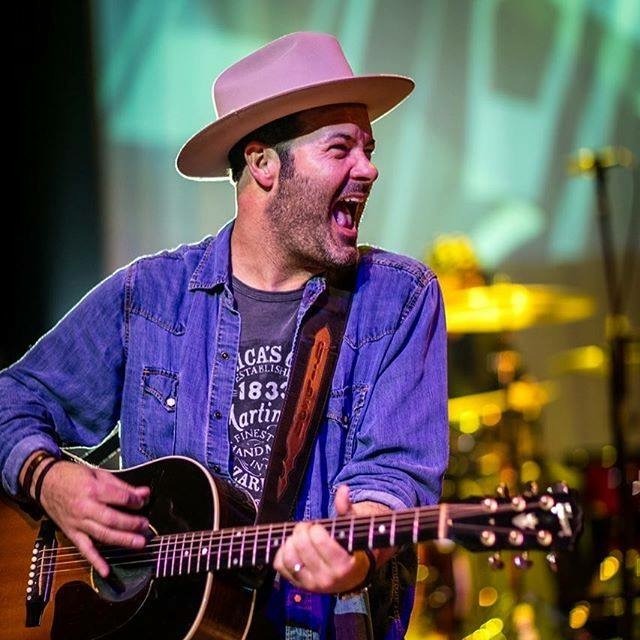 Join us for a special evening with local favorite Jon Christopher Davis on the stage in the taproom! Ticket will be required to hang out in the taproom for the

Join us for a special evening with local favorite Jon Christopher Davis on the stage in the taproom!
Ticket will be required to hang out in the taproom for the show and tickets will be limited due to occupancy restrictions.